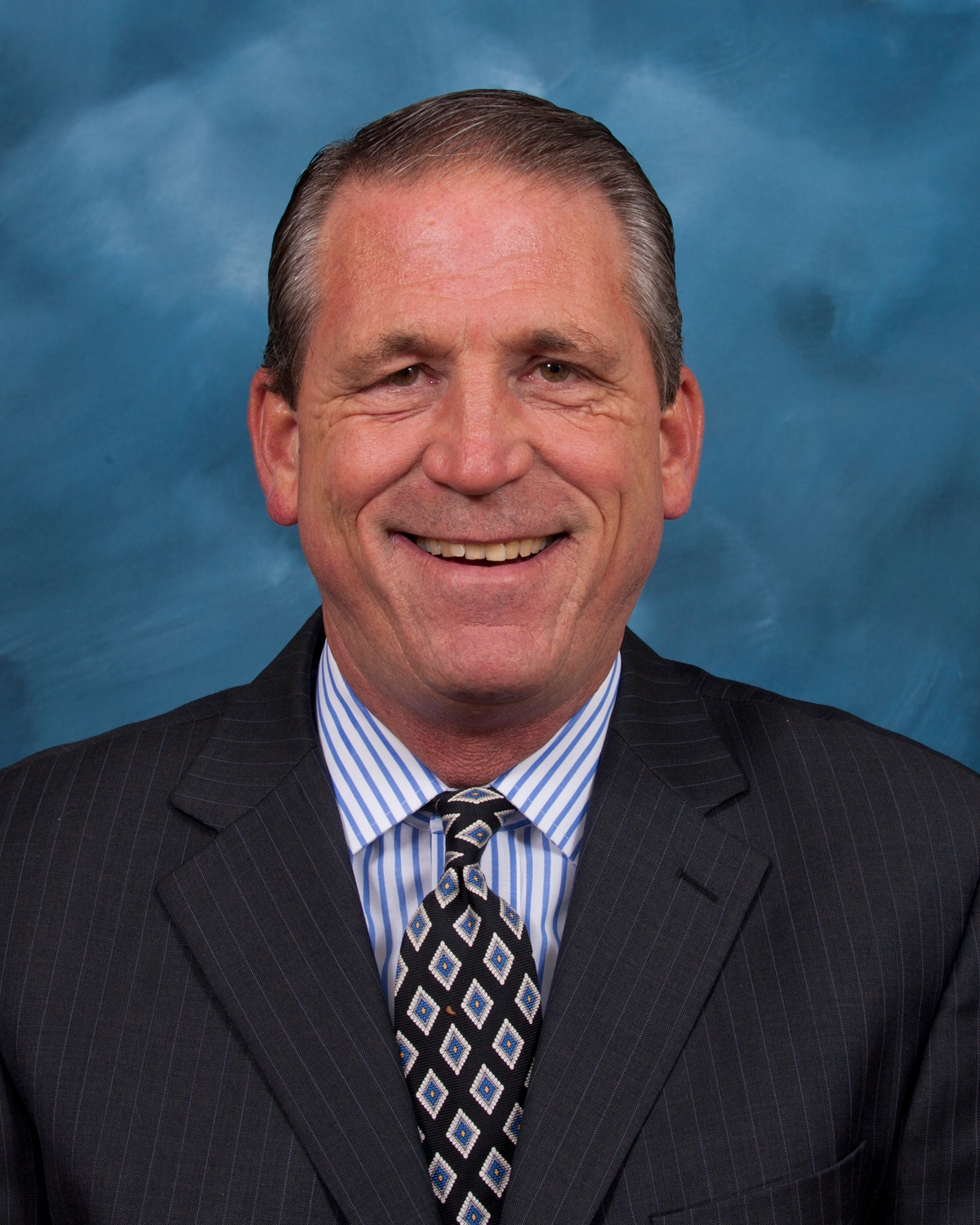 Fuson serves as President/COO of Pacers Sports and Entertainment and has been with the Pacers for 35 years. Fuson is a life-long Indianapolis resident and a graduate of Indiana University. Through the years, Fuson has been active in pursuing major events for Bankers Life Fieldhouse and the City of Indianapolis.

Fuson began his career with PSE as the Director of Special events in 1984 through 2001, where he was then promoted to Senior Vice President of PSE (2001-08). Fuson was later promoted to the role of Chief Operating Officer to Pacers Sports and Entertainment.

Fuson is a professional member of the International Association of Assembly Managers. He currently serves on the board of directors for Indianapolis Downtown, Inc., Greater Indianapolis Chamber of Commerce, Indiana Repertory Theatre, Indianapolis Urban League and Visit Indy. He is an advisor to the Indiana Sports Corporation Board of Directors and currently serves as chair of the Pacers Foundation.