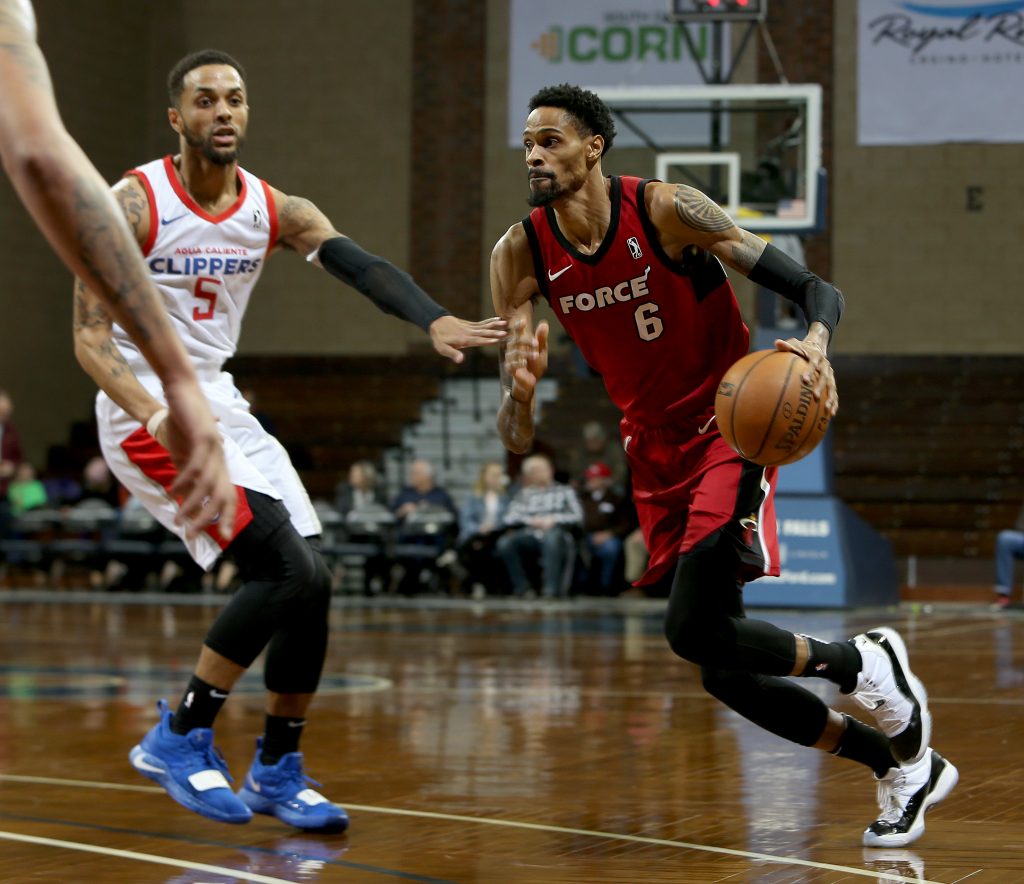 FEBRUARY 9, 2021 — The Fort Wayne Mad Ants, presented by Lutheran Health Network, the NBA G League affiliate of the Indiana Pacers, announced Tuesday the acquisition of Raphiael Putney from the available pool of players already at the G League single site.

Since then, he has played multiple seasons in the NBA G League, last with the Sioux Falls Skyforce during the 2018-19 season. The 6-foot-10 forward was a league All-Star in 2016 while with the Rio Grande Valley Vipers. Putney averaged 15.1 points and 7.3 rebounds per game in his G League career over 158 games. Putney is the G League’s all-time leader in blocked shots, acquiring 333 during his career thus far.

Putney has spent time with nine teams overseas during his professional career, last playing with Atomerőmű SE in Hungary.