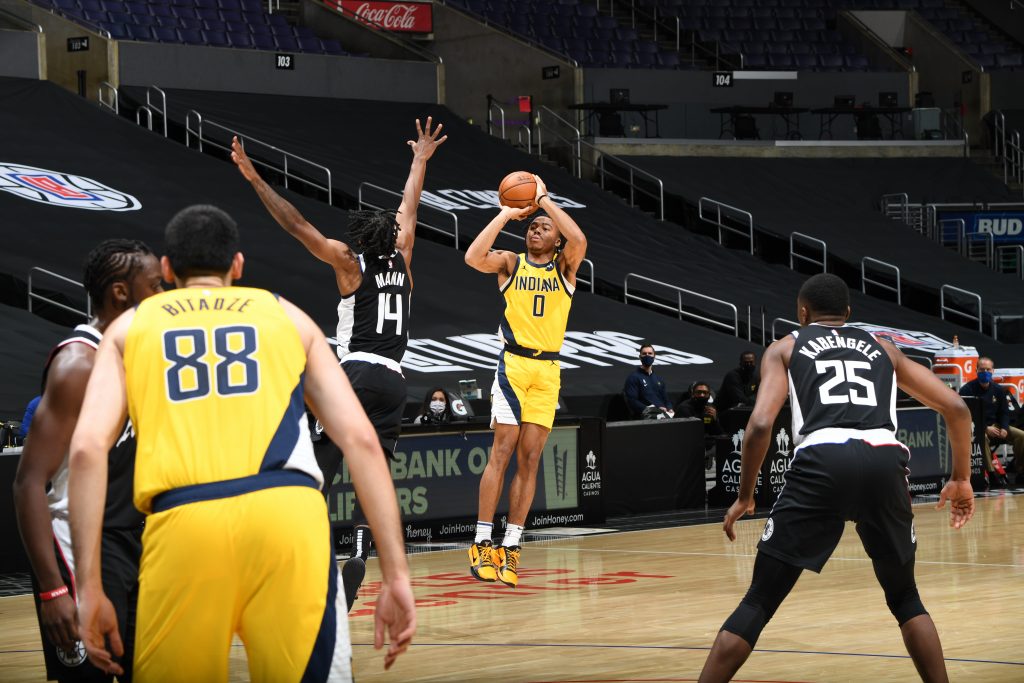 Lecque has seen action with the Pacers in three games this season. Lecque traveled with the team to the G League single-site in Orlando, Florida to participate in the upcoming NBA G League season.

On Wednesday, the Pacers also transferred two-way players Brian Bowen II and Cassius Stanley to the Mad Ants for the single-site season. Bowen had played in one game with the Pacers this season while Stanley has made eight appearances with the Pacers during his rookie season.

The Fort Wayne Mad Ants, the NBA G League affiliate of the Indiana Pacers, are owned and operated by Pacers Sports & Entertainment. For more information or to purchase tickets, visit ftwaynemadants.com or call 260-469-HOOP. Follow the Mad Ants on Twitter (@TheMadAnts), Facebook (/themadants) or Instagram (@fortwaynemadants).