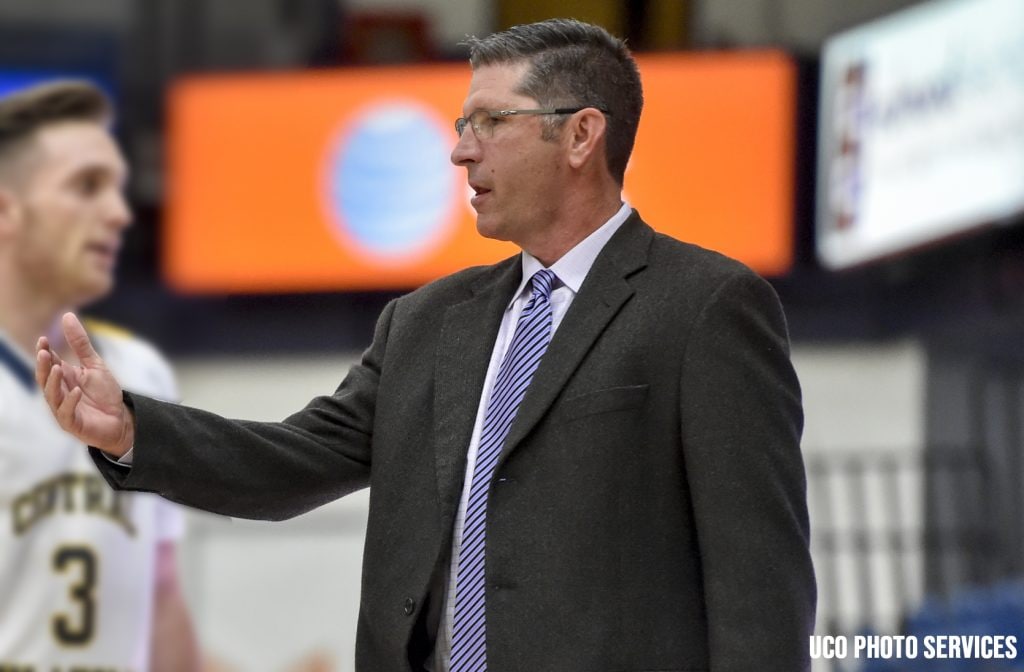 The 54-year-old Hankins brings vast coaching experience to Fort Wayne. He got started as a graduate assistant at Northwest Missouri State in 1991 after graduating from Northeastern State (OK) University in 1990. He next was an assistant coach at East Central High School in Tulsa, OK, for five years before going to Oral Roberts University as an assistant coach for 15 years, 12 of those as the top assistant. From 2012-2015 he was the associate head coach at Southern Illinois University and from 2015-2019 he was the head coach at the University of Central Oklahoma. Teams he was associated with had six 20-win seasons, three NCAA tournament appearances and two NIT appearances.

In 2019, he was hired by the Pacers as assistant player development coach.

“This is a great opportunity and a privilege to be the Mad Ants’ head coach,” said Hankins. “I look forward to help develop players, but also having a team that represents the goals of the Pacers and Mad Ants on and off the floor.”

“Tom brings a wealth of experience from many years in the college ranks,” said Mad Ants General Manager Brian Levy. “His proven track record of developing players was only further amplified by his recent role in working with Brian Bowen and Naz Mitrou-Long. Having spent time with Tom this last season, I am confident that he will continue to cultivate talent and provide great value for the organization, both in Fort Wayne and Indianapolis.”