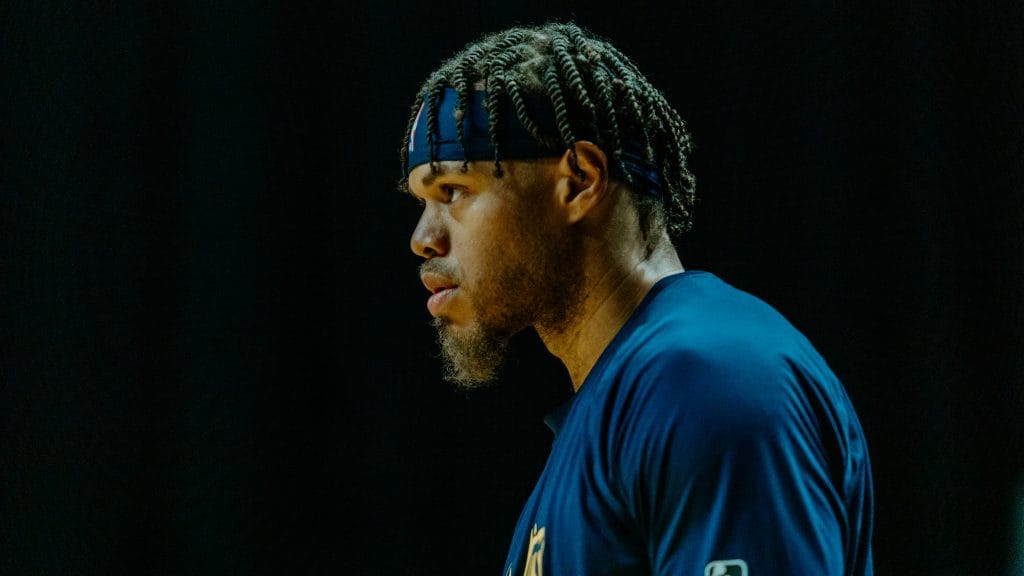 When he received his third NBA Call-Up of the season on March 17, Anderson was leading the NBA G League in scoring at 27.8 points per game. Anderson earned call ups with the Cleveland Cavaliers and Indiana Pacers in January before receiving the March call up with the Pacers. His call up total (3) tied a Mad Ants franchise record with Jeremy Richardson (2007-2008) for most in a season. Anderson would spend back to back 10-day contracts with the Pacers in March, ending his G League season.

Right before his March call up, Anderson was named NBA G League Player of the Week for March 7-13. Through the week’s three games, all wins, Anderson averaged 37.7 points, 7.7 rebounds, 6 assists and 1.7 steals per contest. During that time, Anderson shot 55 percent from the field, 37 percent from three point range (13 makes) and 87 percent from the free throw line (20-of-23).

Anderson's five games of 35 or more points this season tied DeQuan Jones for second most in a season and a Mad Ant career.

The NBA’s official minor league, the NBA G League prepares players, coaches, officials, trainer and front-office staff for the NBA while acting as the league’s research and development laboratory.  Featuring 29 teams, 28 with direct affiliations to NBA franchises for 2021-22, the league offers elite professional basketball at an affordable price in a fun, family-friendly atmosphere.  54 percent of all NBA players at the end of the 2021-22 season boasted NBA G League experience.  In fostering the league’s connection to the community, its teams, players and staff promote health and wellness, support local needs and interests, and assist in educational development through NBA Cares programs.