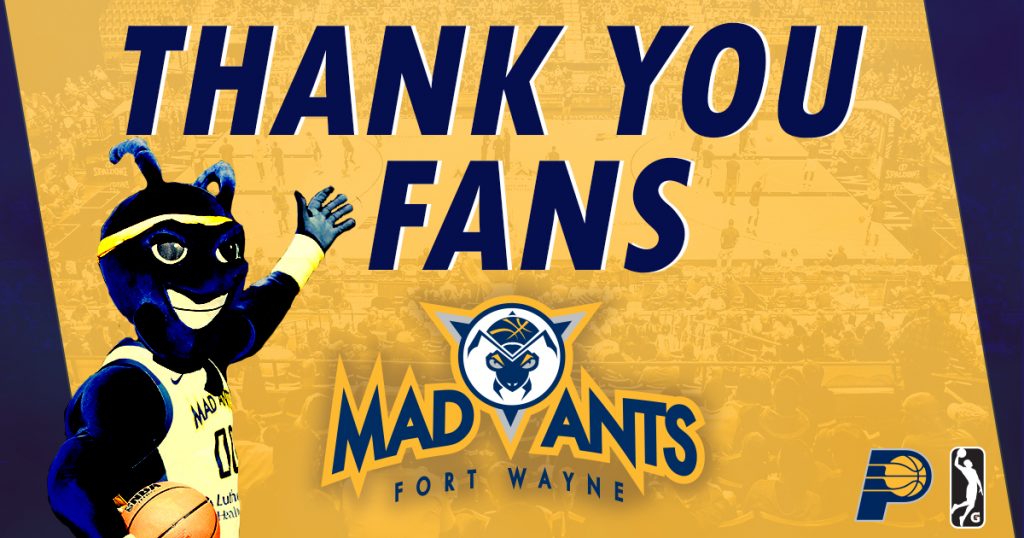 Season 11 of Fort Wayne Mad Ants basketball was as ANT-ertaining as ever, and YOU the fans are to thank! Looking back at the season, we want to highlight the Top 10 moments of the 2017-18 Season. 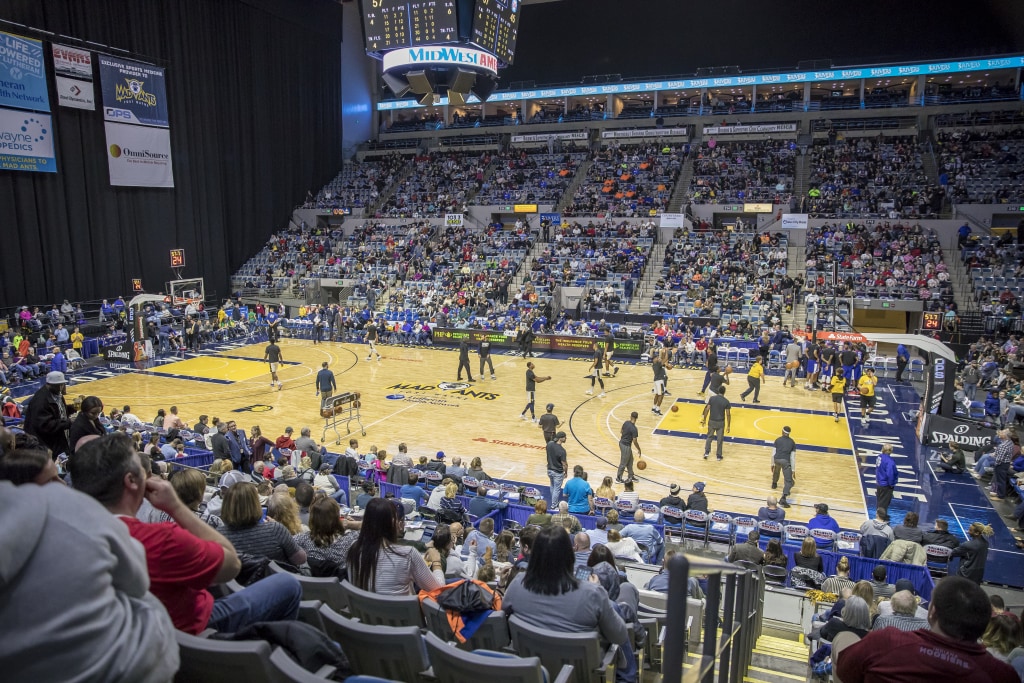 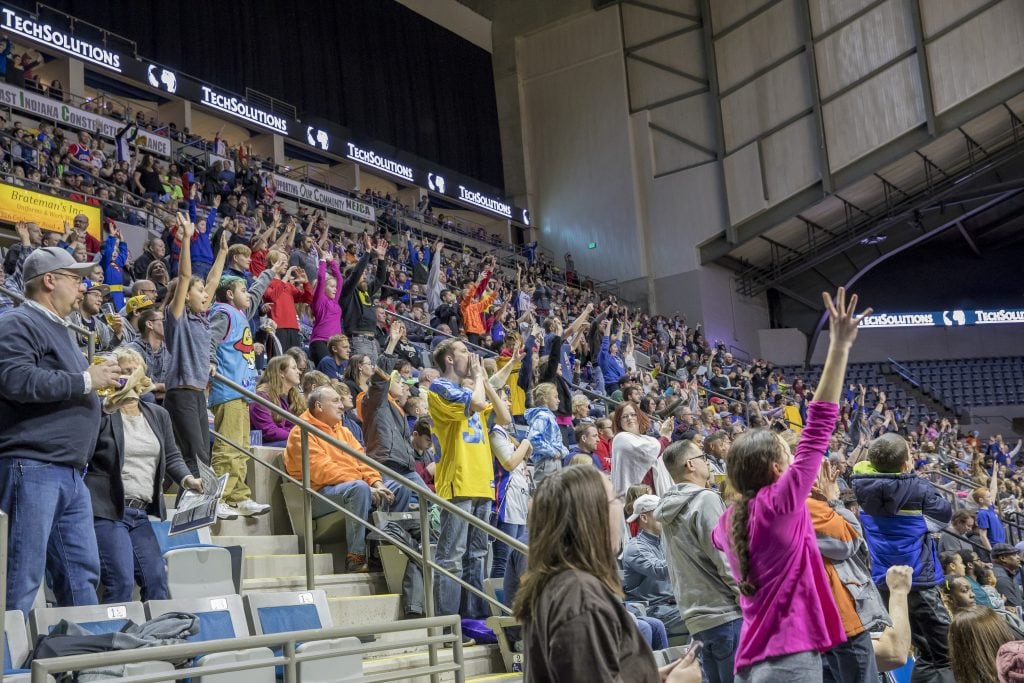 For the third time in franchise history, a Mad Ant captured the Slam Dunk title at NBA All Star Weekend in Los Angeles. After Tony Mitchell won back-to-back Dunk Contests in 2013 and 2014, DeQuan Jones completed the task by defeating Iowa’s Michael Bryson in the finals.

With the NBA G League All Star game replaced by the G League International Challenge, the league recognized its top players by naming Midseason All G League teams. Walt Lemon Jr. left no doubt that he belonged on the eastern conference team by averaging 22 points, six assists and seven rebounds in the first half of the season.

The Indiana Pacers made the most out of their G League affiliation with the Mad Ants this season by having six NBA players take the court donning a Mad Ants jersey. Highlighting the group of Pacers was a two-game rehabilitation stint from Glenn Robinson III. Fort Wayne also featured all three 2017 Pacers Draft Picks: TJ Leaf, Ike Anigbogu and Edmond Sumner. The new NBA Two-Way contract was also utilized as Ben Moore and Alex Poythress spent time with both the Mad Ants and Pacers this season. Moore signed a two-way contract on Jan. 12 with Indiana after Poythress earned a two-year deal on Dec. 28 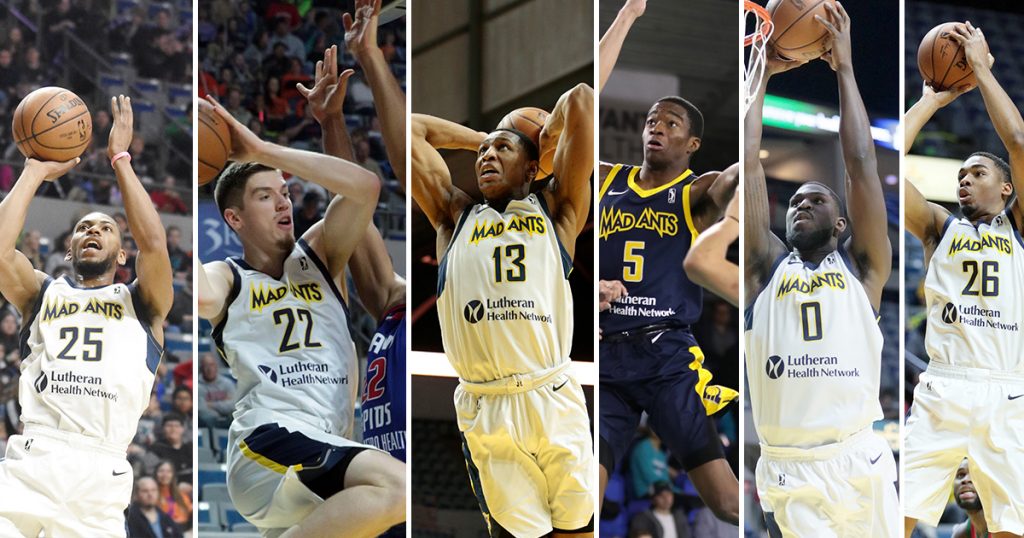 7. Mad Ants named Players of the Month for November and February

Walt Lemon Jr. and DeQuan Jones both earned a G League Player of Month award during the ’17-18 season. Lemon Jr. earned recognition in November after averaging 26.6 points, 6.4 assists during the month. February belonged to DeQuan Jones, who was honored for his 26.5 points and 5.8 rebounds in eight games in the month. 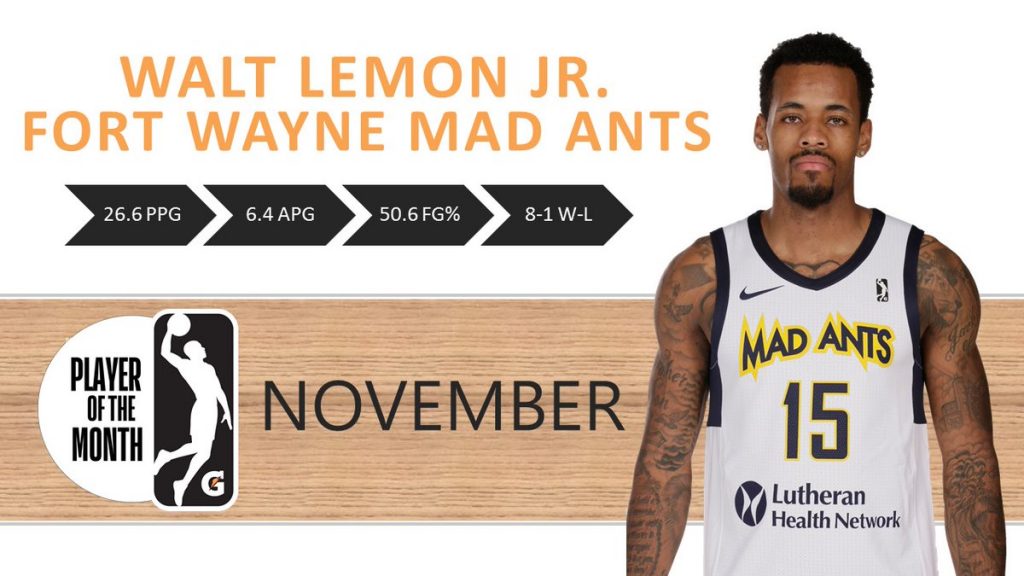 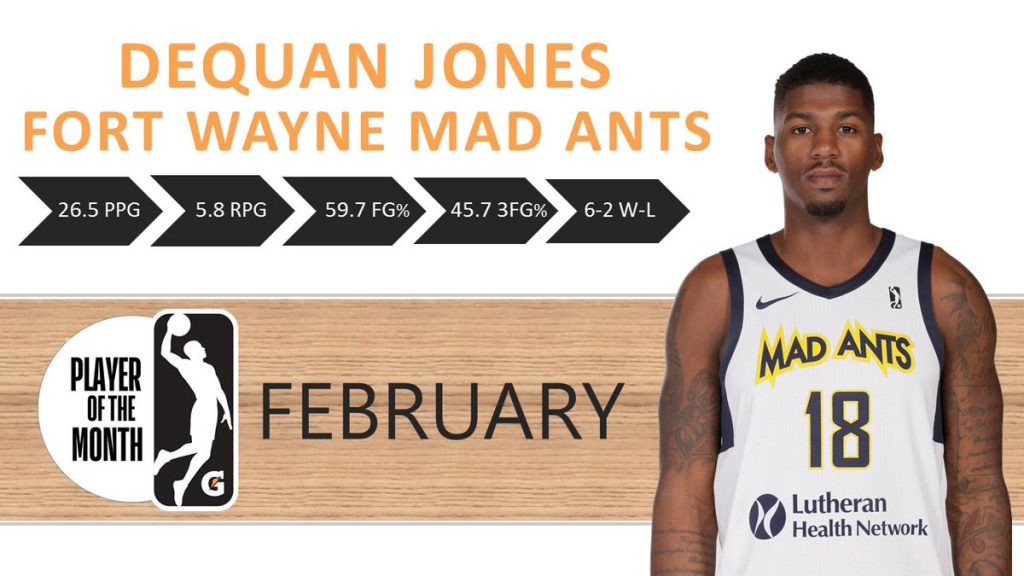 The Mad Ants claimed their second division title in franchise history. The Central Division title paved the way for the Mad Ants to hold the No. 2 seed in the eastern conference 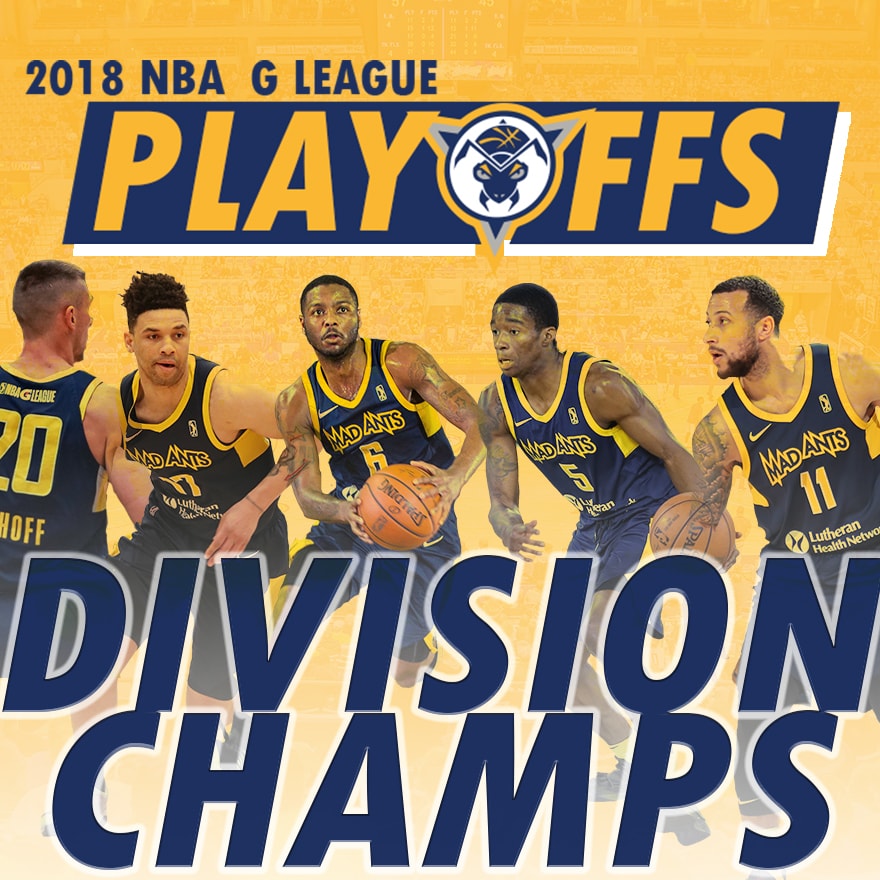 Though he ultimately did not compete due to his call up with the Indiana Pacers, Trey McKinney Jones was selected by USA Basketball to participate in training camp before the G League International Challenge and the FIBA World Cup Qualifiers in February. 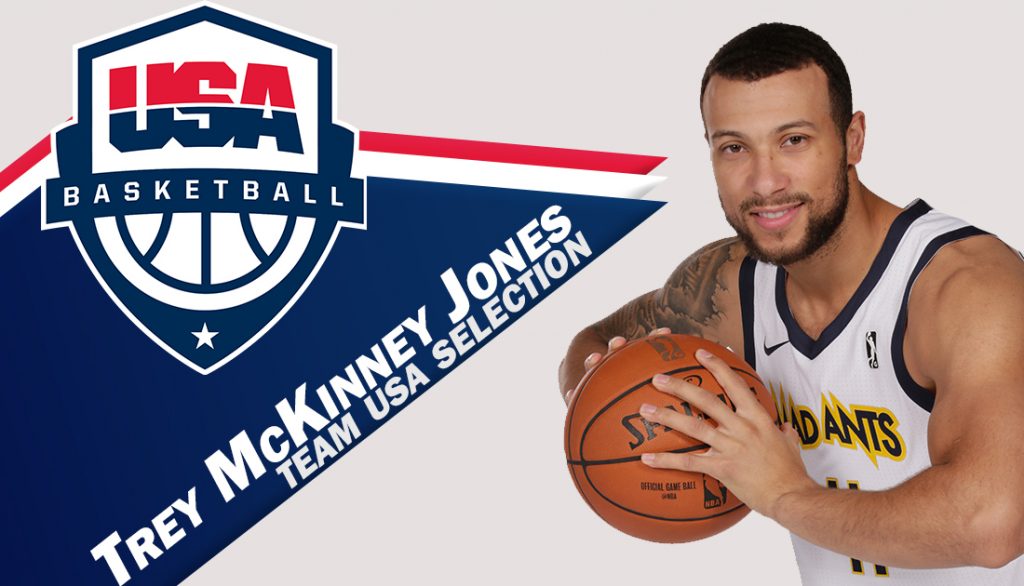 DeQuan Jones was named the 2018 NBA G League Most Improved Player after an outstanding season, which featured a Player of the Month award and a Slam Dunk title, along with averaging a career-high 18.4 points per game over 49 games with the Mad Ants.